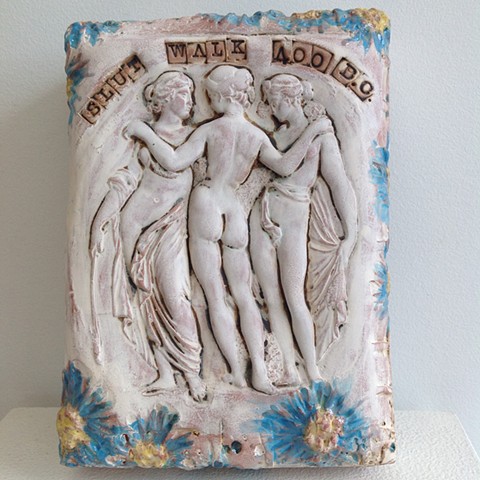 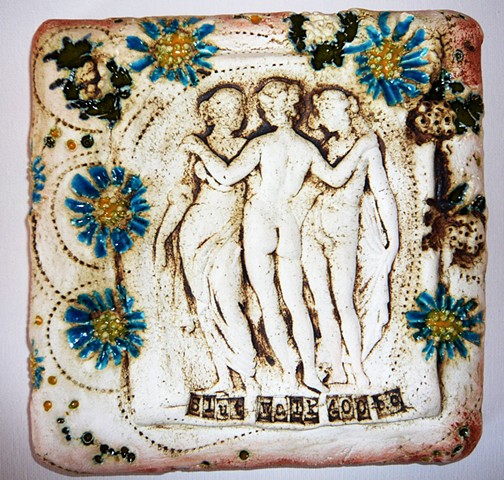 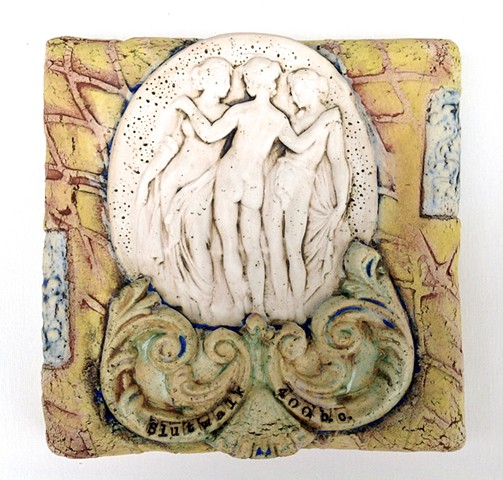 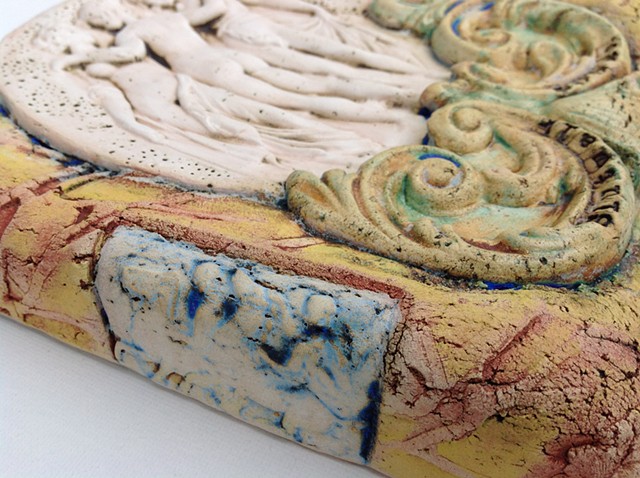 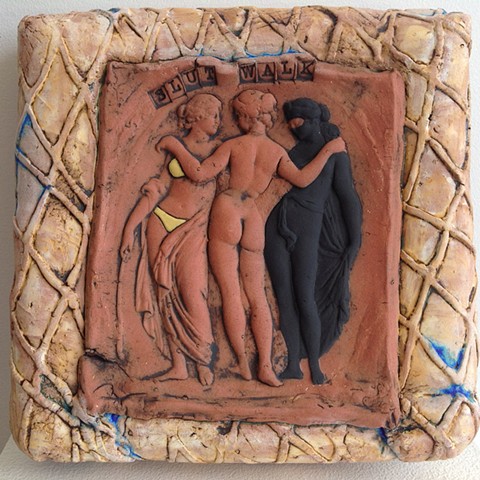 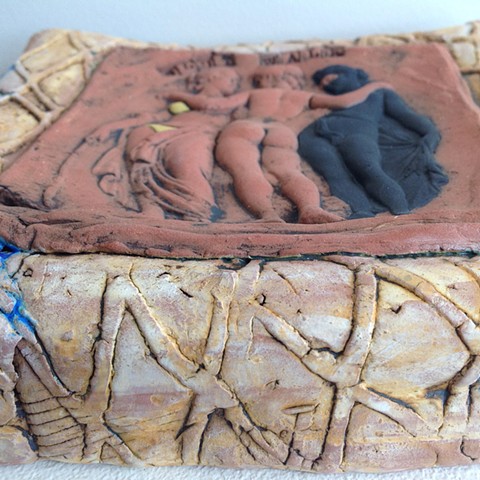 With these pieces, I am adding my voice to the global movement calling for an end to rape culture. The first Slutwalk rally was held in Toronto, Canada in 2011 in reaction to a Toronto police officer suggesting that “women should avoid dressing like sluts” to lessen their chances of being sexually assaulted. Since then Slutwalk marches, workshops, dances, receptions, and musical events have taken place all over the world. Slutwalk organizations proclaim that our social institutions need to support women’s right to be in charge of their sexual lives and choices and the perpetrators of sexual assault must be held accountable, not victims.

All over the world, women are constantly made to feel like victims, told they should not look a certain way, should not go out at night, should not go into certain areas, should not get drunk, should not wear high heels or make-up, should not be alone with someone they don't know. Not only does this divert attention away from the real cause of the crime – the perpetrator – but it creates a culture where rape is OK, where it's allowed to happen. Slutwalk Organization, London, England

I have used the image of ‘The 3 Graces’ in this series of wall pieces. The 3 Graces are from Greek mythology and represent the goddesses of charm, beauty and human creativity. They have been represented in many art pieces over the centuries, both draped and naked: Socrates (father of western philosophy - 2nd century), Botticelli (15th century), Raphael (16th century), Rubens (17th century), Antonio Canova (gorgeous!), plus other paintings, sculptures and plays. The image I have used is based on a Raphael painting, but without the apples. In a mural from the 14th century depicting life in Siena, Italy, the 3 graces are shown dancing in the city centre. This mural is titled, The Effects of Good Government on City Life. The implication being that ensuring women a safe space is equal to providing responsible government.

Who are you calling a slut? My Slutwalk 400 b.c. pieces have hung in public galleries and the response has been positive and negative. Referring to the 3 graces as sluts because they are naked feels like blasphemy - that I’m showing a lack of reverence for holy persons. On the one hand I'm pleased that people view three naked young women together in public as pure and beyond reproach and on the other, I recognize that we live in a culture and society that would just as easily throw them to the wolves, to the sexual predators.

I am showing a piece that I made for my niece in celebration of her marriage; it includes the image of a woman in a Middle Eastern veil, a niqab. She calls it her ‘kickass piece of feminist art’. When I designed it, however, I was thinking more along the lines of this quote from criminologist, Rosemary Gartner at the University of Toronto: Linking style of dress to sexual assault is ‘ridiculous’. If that were the case, there would be no rapes of women who wore veils and we know there are rapes in those countries.